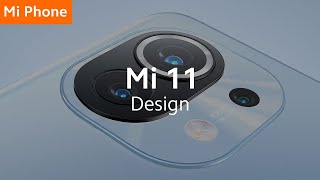 The Mi 11X comes with a Super AMOLED which has the capacitive touch. The screen’s size is 6.67 inches featuring an 85.9%  screen to body ratio. this mobile providing resolution of 1080 x 2400 pixels. the mi 11X price in Bangladesh real panel includes a Triple-camera configuration integrated with a 48 MP main lens. There’s also a second configuration that features the usual 8 MP ultra-wide and a combination of 5 MP depth and macro lens.

The company placed a Li-Po 4520 mAh battery inside the phone. They also offer a standard 33 W charging speed.